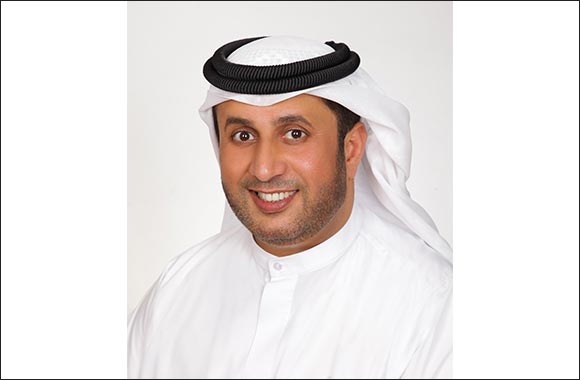 Dubai, UAE, 23 November 2020:  Emirates Central Cooling Systems Corporation (Empower), the world’s largest district cooling services provider, participates in a series of sessions on the sidelines of the twelfth Conference of the Parties (COP 12) to the Vienna Convention for the Protection of the Ozone Layer and the 32nd Meeting of the Parties (MOP 32) to the Montreal Protocol on Substances that deplete the Ozone Layer , being held during November 23-27, 2020, through virtual platforms in the context of Covid-19 pandemic.

Empower has also participated in the Annual Partners Call of the global project of United Nations Environment Program, the ‘District Energy in Cities Initiative’ (DES Initiative). The session was held in the beginning of this month over digital platform.

The participants reviewed the key achievements accomplished within the framework of the initiative over the past year. Much light was casted upon the effective role played by the partners and the various means through which they help to achieve the goals of the initiative concerning increasing energy efficiency around the world, and researching how district cooling systems promote energy and water efficiency. District cooling is one of the six energy efficiency accelerators of ‘Sustainable Energy for All’, a platform promoted by United Nations to drive faster action towards the achievement of Sustainable Development Goal 7.
“The Annual Partners Call reviewed the key achievements and progress made by the DES Initiative during the last year and also show-cased the instrumental role that partners are playing in supporting the Initiative and the different means partners can extend support. While the meeting was held as an integrated effort to achieve energy efficiency targets, we at Empower aim to contribute to climate change agenda by supporting the DES initiative”, said Ahmad bin Shafar, CEO of Empower.

Bin Shafar stressed the importance of district cooling in conserving the environment and the role it plays in the strategy of Dubai and the UAE in general, with regards to reduction of CO2 emissions. This has prompted many to adopt district cooling systems to preserve the environment by using clean energy, and has stressed the need to expand and invest heavily in this domain, which contributes to saving energy consumption by up to 50% compared to the use of traditional cooling systems.

In July 2017, Empower signed an international cooperation agreement with the ‘District Energy in Cities Initiative’ launched by the United Nations Environment Program, during the 108th annual conference of the International District Cooling Association, which was held in Scottsdale, USA.

Previous in Energy and Industry

Next in Energy and Industry

Dubai Shopping Festival's Highest Value Raffle Ever In Partnership With Idealz a ...

'T10 is a perfect advert to bring new audiences to cricket,' says Shoaib Malik a ...

The Icons, The Leather

Experience a weirdly wonderful world: Visiting Ripley's Believe It or Not!® muse ...

The Most Inclusive Range of Primers to Offer 24hr Correction for Any Skin Type, ...

Cebu Pacific releases travel advisory on extension of entry restrictions for for ...

A 97-year-old citizen receives the first dose of the Covid 19 vaccine at a “SEHA ...