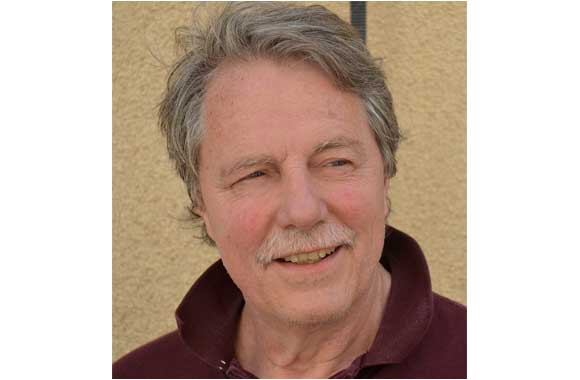 Presented by the Society for Developmental Biology, the Edwin G. Conklin Medal, established in 1995 and awarded annually, recognizes a developmental biologist for continuously making extraordinary research contributions, and for being an excellent mentor who has helped train the next generation of outstanding scientists.

Desplan studies how the brain develops, and in particular how the many different types of neurons acquire their distinct properties and connect to each other to form neural circuits. He focuses his attention on the visual system that processes information coming from the eye and guides behavioral responses. His work has shown that neural stem cells produce different neurons over time ,thus allowing the brain to form is an ordered manner. He is also studying how the mechanisms uncovered evolve in different species to allow them to adapt to their environment.

“As scientists, we do want our work to be recognized, especially when it is basic research that does not receive attention from the media. This medal is given by the board of the scientific society of developmental biology and recognition by the pairs is the most gratifying. This will also reflect on present and past lab members in New York and in Abu Dhabi who have contributed to the success of the lab,” Desplan commented.

Also a Silver Professor at NYU New York, Desplan is a geneticist who spent his scientific life analyzing molecular and genetic mechanisms controlling cell fate decisions and their evolution. He pursued his PhD in France and his postdoctoral studies at the University of California San Francisco (UCSF). His research focuses on the molecular mechanisms that pattern Drosophila photoreceptors responsible for color vision, the complex transcription factor network that controls the specification of the various types of photoreceptors, and how color information is processed in the optic lobes by investigating their development and function, among others.