Euronews Investigates How the UAE is Using Artificial Intelligence in Healthcare and Education to Co ... 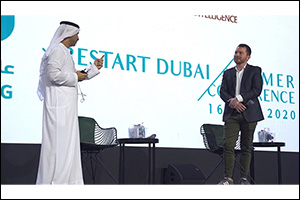 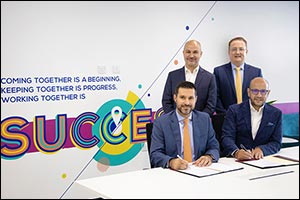