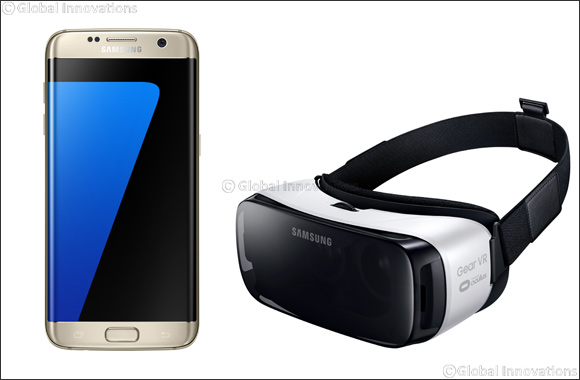 Pre-order the Galaxy S7 edge / S7 today and get a Gear VR!

Dubai, United Arab Emirates, 5 March 2016 – Samsung Gulf Electronics announced today the start of a pre-order campaign for the new Galaxy S7 edge / S7 for UAE residents. Those who pre-order the newest Galaxy smartphone, will not only be among the first to own the latest Galaxy, they will also receive a complimentary Gear VR, opening a whole new world of 360-degree entertainment.

Get School Ready With Super Back to School Offers and Exciting Activities, Broug ...