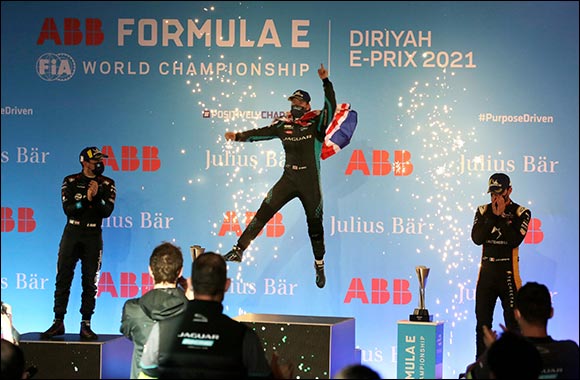 Formula E Season 8: Meet the Heroes Behind the Helmets Who Will Battle for Glory at the 2022 Diriyah E-prix


Zip in and Zip out with Nissan's 60-min Express Service

Post Expo 2020: Brazil keeps up the Momentum for Sustainable Opportunities of th ...

Indulge in the World of Refreshing Coffee Concentrates by Intellect

Double Your Productivity with the LG Gram +View

Gifts for Every Occasion with Pandora

Hotpack Grows its Foothold in Morocco, joins Hands with Retail Holding in Region ...